On the occasion of the Alessandro Volta’s birth and death and of the invention of the Voltaic pile, there are events in Como that involve local institutions and associations to celebrate the genius that has always been very closely linked to Como and the lake. Some events have represented moments of impulse to create projects that have enriched the city with syhmbolic places, such as the Volta Temple, as well as an opportunity to host in the city great names of science and beyond.

1899: 100 years from the invention of the Voltaic Pile
A large exhibition of Volta’s relics was organised to show in particular the scientific tools created and used by Volta. In July, a fire destroyed the first edition but, a few months later, the event was re-opened and there was the idea to create in the city a place worthy to host Volta’s heritage and rebuild the stages of scientific thought and his biography as future testimony.
For the occasion Giacomo Puccini composed the short march entitled “La scossa elettrica” (Electric shock). 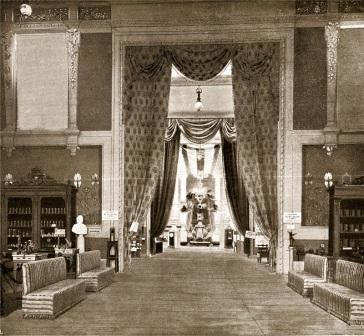 1927: 100 years from his death
Besides the large exhibition of hydroelectric, telephony and telegraphic industries, as well as the silk industry, held at Villa Olmo, then just purchased from the Municipality of Como, the international congress of physicists took place and gathered in Como the “fathers” of modern physics. In the annals of physics, it is remembered to be theatre of the first formulation of Niels Bohr’s fundamental principle of quantum mechanics uncertainty. 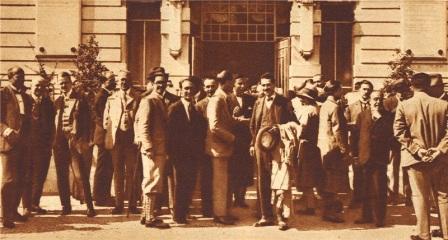 A Congress of Telegraphists from all over the world was also hosted and the lighthouse was built in honour of Volta on the hill of San Maurizio overlooking the city of Como. 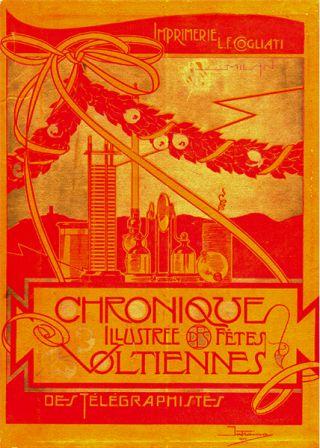 In May, the construction of the Volta Temple was completed and donated to the city by the industrialist and Senator Francesco Somaini, and designed by architect Federico Frigerio in neoclassical style in honour of Volta’s times. The only example in Europe of a mausoleum and “shrine” dedicated to a scientist, the Temple was officially inaugurated in July of the following year with the opening to the public of the relics collection, but above all of the path that invites to deepen the knowledge and investigate further about the connections of Volta’s inventions with the development of contemporary science. 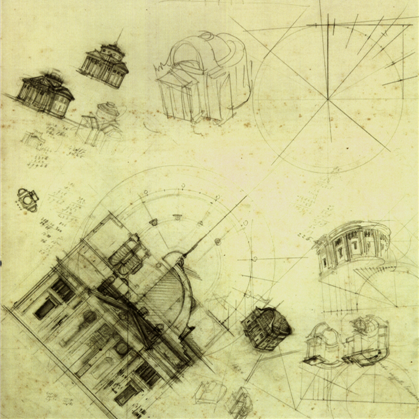 (Capture: Sketches of the Architect of the Volta Temple)

1945: 200 years from his birth
Despite the very critical moment of the end of World War II, the city still managed to find a moment for the celebrations of the birth of the illustrious fellow citizen, as it’s witnessed by the mixed volume “Como to Alessandro Volta in the Second Centenary of his Birth”, published in that same year.
1949: 150 years since the Voltaic Pile
Many social and scientific events took place in the city, among which the International Congress of Television, organised by the ANIE (the Italian Federation of Manufacturers of Household Appliances).
The Italian Society of Physics organised the International Congress on Cosmic Ray Physics, attended by Enrico Fermi.
1977: 150 years after his death
Como held many events which brought to the city important figures in the scientific world, including the Nobel Prizes N.G. Basov, E. Segrè and S.C. Ting.
1995: 250 years since his birth
In preparation for the Pile bicentennial events, planned for 1999, from 1995 - 250th Anniversary of the birth of Volta - took place many conventions, congresses and conferences organised by the Working Group of the Commune, Province, Chamber of Commerce of Como and the Centre for Scientific Culture Alessandro Volta. Among them, it is worth recalling the National Congress of the Centenary of the Italian Society of Physics, held in Villa Olmo and in other locations in 1998.
1999: 200 years since the Pile
For the Bicentennial of the Pile, fixed at 200 years from the letter sent on 20 March 1800 by Alessandro Volta to the President of the Royal Society Sir Joseph Banks, in which he announced his great discovery/invention “Como towards the end of 1799” a National Committee for the Bicentenary Celebrations was established, chaired by Prof Luigi Dadda. The Regional Committees of Lombardy, Pavia and Como were added. Thanks to an intense and fruitful collaboration among these various actors, a broad program of events and publications was completed, extended until 2002, which is described in detail in the Volume “Alessandro Volta in the bicentennial of the invention of the pile 1799-1999”, published by the National Committee. Nobel Prize winners such as Carlo Rubbia took part, and many exhibitions were organised, including the “Alessandro Volta: Electricity and the Advent of the Modern World” traveling exhibit, which travelled around the world on board the destroyer Luigi Durand de la Penne. 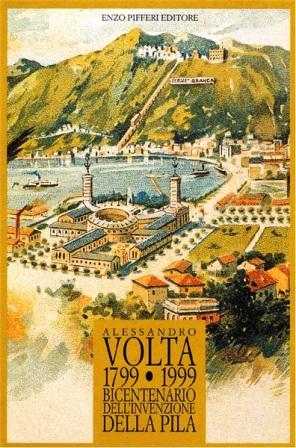 In 2000 (June-October) The Italian Pavilion at Expo Hannover 2000 in Germany was dedicated to Alessandro Volta. For this occasion, a large number of media materials on CD, DVD and the Internet were produced, including - by the Lombard Academy of Sciences and Letters of Milan - the digitization of Volta’s own work.
In recent years, the figure of Volta has also been remembered in the Festival of Light that brings to Como eminent scientists: on 16 May 2015 the Municipality of Como conferred the Honorary Citizenship to Claude Cohen-Tannoudji, Nobel Prize for Physics, at the Palazzo Cernezzi.
On the occasion of Expo Astana 2017, scheduled from 10 June to 10 September in Kazakhstan and entitled “The Energy of the Future”, one of the four squares inside the Italian Pavilion was dedicated to Alessandro Volta. In addition, always in the Italian Pavilion, there will be the “Spazio Alessandro Volta”, run by the Fondazione A. Volta di Como, where there will be videos and artefacts describing life and discoveries of the famous Italian scientist.